Learner drivers will soon be permitted to drive on motorways for the first time, as the government seeks to improve driving standards. Critics have attacked the plans as insufficient.

The new rules come into place in 2018 and will allow instructors in dual-control cars to take their pupils onto the motorway, in the most dramatic shake-up of driving lesson rules for years. The change comes amid increased concern over deaths among younger drivers, and fears that many new drivers are insufficiently confident or prepared to drive frequently on the motorway.

There is also hoped to be an economic benefit as a result of this move, with Road Safety Minister Andrew Jones stressing the vital importance of motorways to Britain’s businesses.

It remains to be seen what effect this will have on motorway driving, and whether the introduction of unqualified drivers into main roads will have a recognisable impact on the number of deaths on the road. Despite the uncertainty, ministers have pointed to the disproportionate number of deaths among drivers under 25 as an indicator of the vital need to increase experience among newly-licensed road users. However statistics show motorways are frequently among Britain’s safest roads, while country lanes often pose a far higher risk due to poor visibility, heavy machinery and poor road surface conditions.

The new rules will not extend to Northern Ireland, or include motorbike learners, the government has said.

Additional changes to the driving practical test, including the introduction of sat navs, have been announced by the government- although ability to drive on the motorway is not going to be tested. 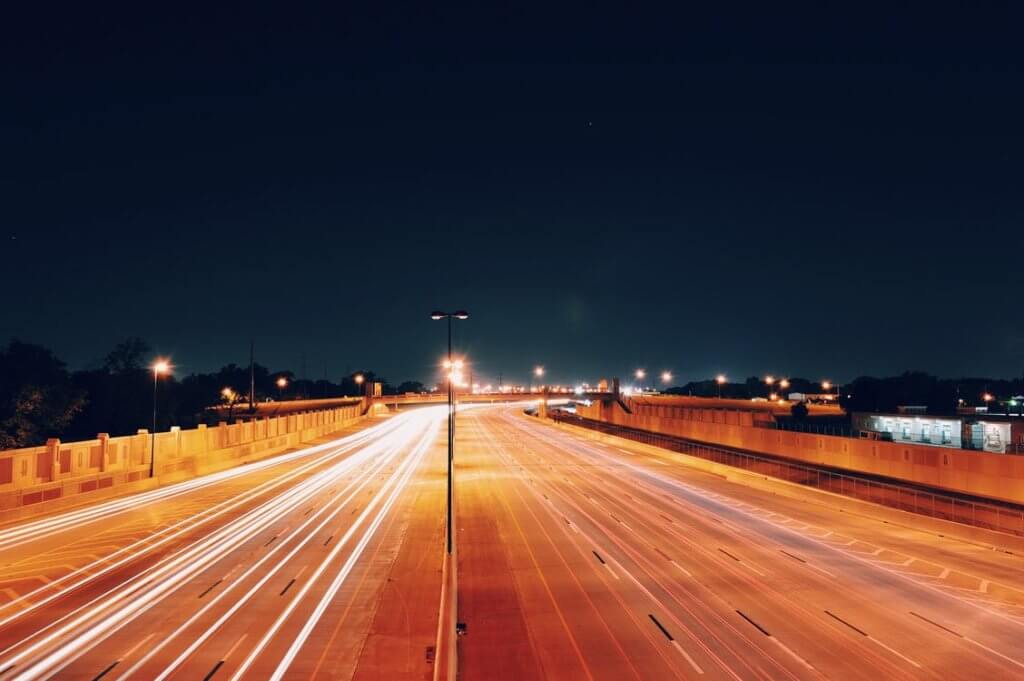 Need car repair? Rotherham-based Walker Cutting offers the best value high-quality car repair & servicing in the area- because of our main dealer standard of car repair and Bosch kit we can provide a cheaper service that still hits the high standards expected of European car specialists.