Reasons Why Diesel Sales are Dropping

Reasons Why Diesel Sales are Dropping

Sales continue to slide for diesels- with a 20% fall in the past year- and an 8% across the car industry as a whole. The Society of Motor Manufacturers and Traders reported a continued slide following on from March, which saw a record 562,000 new cars registered- suggesting many potential buyers chose to purchase earlier to avoid new vehicle excise duty levels coming in at the start of April. Nonetheless the industry organisation stressed the unprecedented dip in interest in diesels was linked to a range of factors besides this:

Bad news for diesel has come thick and fast lately- scandals, scares and mounting regulatory pressure seem to be burying what was, once, the car du jour for the environmentally conscious. With more and more concern over the public health effects of diesel in European cities, and regulation to match, it seems days may be numbered for the diesel car. Some municipal leaders have spoken of banning them entirely from noxious city centres.

With tax on things like car insurance being one of most-increased sources of government revenue over the past few years, there is understandably some uncertainty about the extent of the blow about to fall on motorists after the election. Whoever wins, it seems unlikely already hard-pressed drivers will get away unscathed. Yet with diesels still in the firing line as concern grows over air pollution, it would appear many of us are holding off investing, or opting for petrol instead.

The diesel industry is lobbying hard for restrictions against diesel engines to be limited. Yet the prime reason for their continued popularity- and, some suggest, their ultimate downfall- is the importance placed on efficiency by customers. The rising cost of diesel ownership only accentuates the rapid development going on in the other camp- the less restricted petrol industry. With more and more efficient petrol engines being produced all the time, it really seems that the industry sees its future in petrol, and diesel as being less and less of a safe investment. With some reports suggesting certain manufacturers are looking for a cut-off point of less than five years’ time to cease diesel production.

Amid the slump, alternative fuels cars continue to boom- with a 27% rise in sales. Whether the decline of diesel will see electric and hybrid cars replace diesel in time remains to be seen- but in a future dominated by expensive fuel and draconian regulation it seems fair to speculate that with diesel’s decline we might be seeing the ascendancy of alternative fuels. 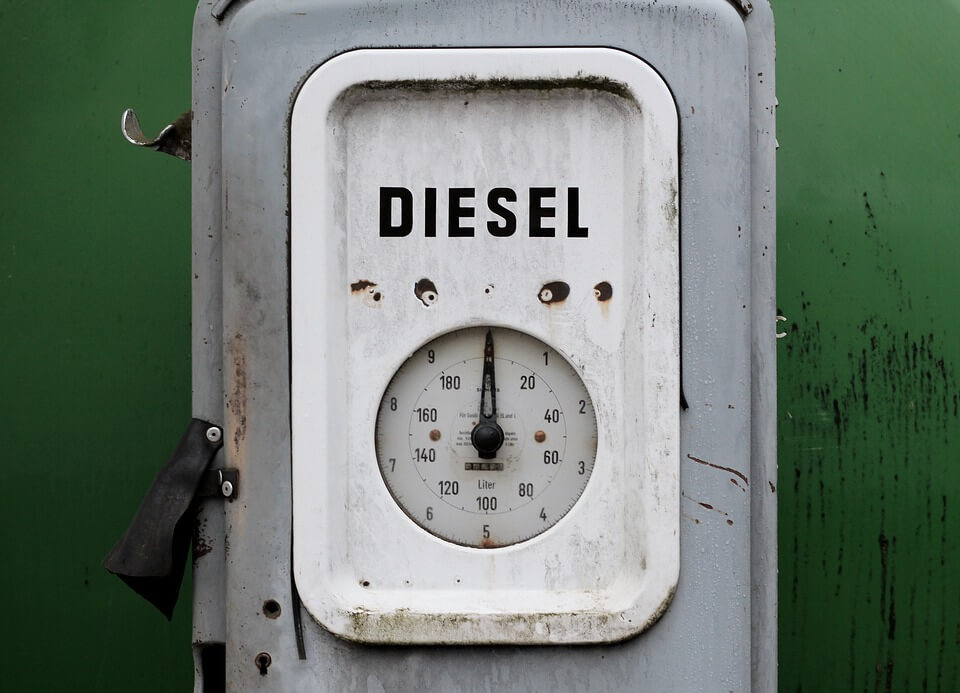 Walker Cutting delivers the highest standard of car care Rotherham has to offer: not just great workmanship, but value and customer service that’s won awards, which other comparable, main dealer service centres can’t match. Our team use decades of experience, a customer-focused approach and the very latest equipment to deliver a top quality specialist car repair for less than the main dealers. We don’t affect your warranty and we charge considerably less- so speak to us today to find out how much we could save you on specialist car repair.