The Race For The Best Scrappage Scheme

The Race For The Best Scrappage Scheme

Car upgrades are the buzz of the summer- with the news of an impending combustion engine ban (albeit in over 20 years) car companies are riding a wave. Specifically the wave they’re riding is the excitement over new technology, potentially revolutionary new car engines and the self-driving car buzz: in short, the new optimism that by 20 our roads will be populated solely by safe, clean, silent, cheaply run cars of USS Enteprise level technology. These car will almost certainly drive themselves and never, ever crash. Some will look more like lounges than cars.

Of course we still have some major distance to cover before UK drivers can step, blinking, into this new reality. One of these is the inconvenient fact that we’re currently all driving the awful, polluting internal combustion-engines of years gone by. For once taking the cue of legislators, and even environmentalists, manufacturers who just a few years ago were fiddling their emissions tests are now deserting diesels in droves, flocking instead to embrace the new futurism. If their philosophy seems too flexible to be genuine, it’s because it probably is. The emissions scandal has done tremendous damage to the car industry’s image, and while deep down shareholders probably aren’t as thrilled about the race for driverless electric cars (and the competition they’ll face from tech juggernauts like Google, Tesla and Apple) as they may appear, rushing to unveil more and more ambitious next-gen car projects seems more effective than continuing to try and convince a jaded public of the benefits of diesel and petrol. The obstacle they’re all facing, though, is twofold- the public image disaster that was diesel-gate, and the pressure to sell more cars.

Enter the scrappage scheme, the route by which car manufacturers hope to convince us of their (now) pure intentions. New rules demanding even more rigorous and draconian emissions targets from suppliers have contributed to a drive to push consumers towards cleaner and cleaner cars.

Yet the incentives rarely put a dent in the cost of the new cars- with critics warning the motive could easily be increased sales figures rather than cleaner air. Others claim consumer uncertainty over Brexit might be driving companies to offer better and better incentives to buy. Nonetheless the potential environmental benefits of a ‘scrappage war’ to of the best incentives to upgrade to a new, cleaner car could set the tone for a widespread switch to new technology. Certainly the headlines will look positive, even if the reality is more of a traditional price war. 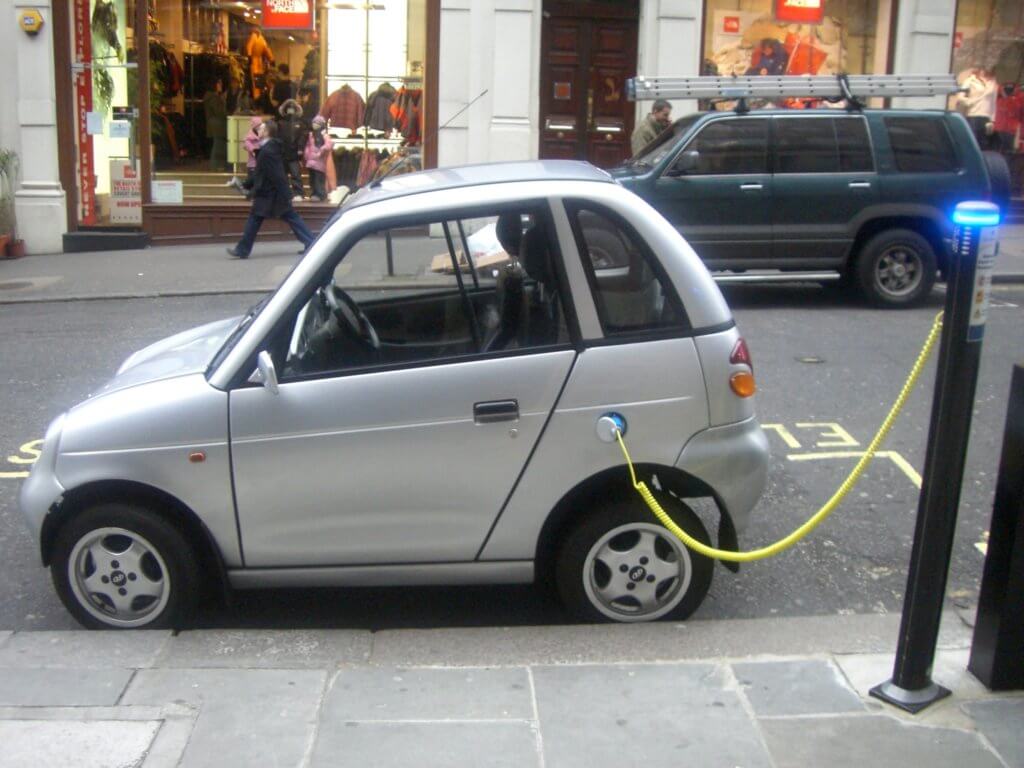 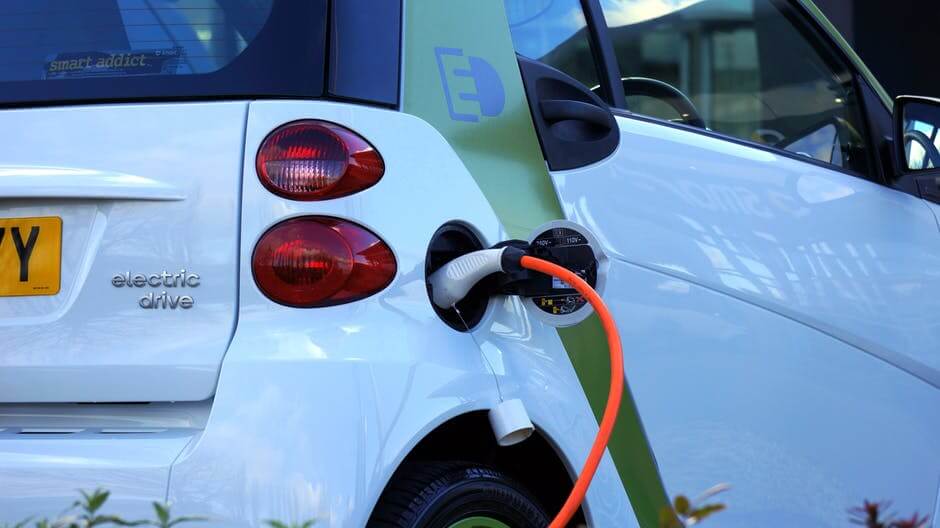 Car repair from Walker Cutting ensures you get great value, the finest customer service and above all, the best car repair Rotherham has to offer! Our team are the most experienced car repair & servicing experts in South Yorkshire, and we always go the extra mile to get you back on the road. Our Bosch service centre is equipped with top of the range kit to give the most effective and precise diagnostic testing, and a fast, professional car repair.